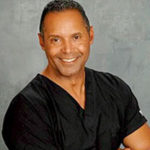 Dr. Bryan Bouchelion is a Board Certified Oral and Maxillofacial surgeon. He received his doctorate degree in Dental Surgery from Howard University College of Dentistry in Washington, D.C., during which he was inducted into the Omicron Kappa Upsilon Honor Society. He went on to complete his Oral and Maxillofacial surgery training at Howard University Hospital and its affiliated hospitals.

Dr. Bouchelion initially entered private practice in Houston, Texas where he also served as Assistant Clinical Professor of Oral and Maxillofacial Surgery at the University of Texas Health Sciences Center, Houston Dental Branch. He subsequently joined Chicago Dental Implants, Oral & Facial Surgery. In 2004, Dr. Bouchelion was deployed overseas with the army during Operation Iraqi Freedom where he was involved with the care of soldiers from the 1st Infantry Division.

Dr. Bouchelion is currently a staff surgeon at Good Samaritan Hospital and Adventist Hospital, Bolingbrook, and lectures for the Midwest Center for Dental Implants. 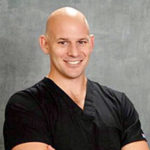 After being raised in rural Northeast Iowa, Dr. Guyer attended the University of Iowa where he received a Bachelor’s of Science degree in Biological Sciences, while also playing baseball for the Hawkeyes. Following his undergraduate studies, he attended the University Of Iowa College Of Dentistry, earning a Doctor of Dental Surgery degree.

Upon receiving his DDS degree, Dr. Guyer continued his education, completing an internship and residency in Oral and Maxillofacial Surgery at the Medical College of Wisconsin in Milwaukee, Wisconsin. During his residency, he underwent advanced training in the latest in dental implant and dentoalveolar procedures. Beyond that, Dr. Guyer became proficient in oral and facial reconstruction, including advanced bone grafting-techniques, orthognathic surgery, and the management of complex facial trauma. He has the privilege to play a role as staff surgeon at Good Samaritan Hospital in Downers Grove, IL. Dr. Guyer has obtained board certification and is a Diplomate with the American Board of Oral and Maxillofacial Surgery.

Dr. Guyer lives in the Western suburbs of Chicago with his wife and three children. He enjoys serving the Chicagoland area and providing his patients with the latest in Oral and Maxillofacial Surgery techniques and procedures. 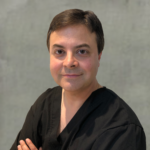 Originally from Kentucky, Dr. Tandon completed his undergraduate studies at the University of Pittsburgh. He then attended the University of Kentucky College of Dentistry. After graduating from dental school, Dr. Tandon was selected as the Philip Boyne-Peter Geistlich Research Fellow at Loma Linda University. During this time, Dr. Tandon was the lead researcher on numerous publications and clinical research projects involving bone grafting, soft tissue augmentation, and dental implants. After completing his research fellowship, Dr. Tandon attended The University of Texas Southwestern/Parkland Memorial Hospital Oral & Maxillofacial Surgery program. During the combined 6-year program, Dr. Tandon also received his medical degree from The University of Texas Southwestern Medical School and completed a general surgery internship at Parkland Memorial hospital, training in general anesthesia, including pediatric anesthesia. During his residency, he received extensive training in dental implants, bone grafting, soft tissue augmentation, benign and malignant pathology of the jaws, trauma, orthognathic surgery, and temporomandibular joint surgery. In addition to his clinical responsibilities, he has publications in various journals and books.

Dr. Tandon relocated to the Chicago suburbs with his wife and four children. He now considers Chicago his home, as both his parents and his brother live in the greater Chicago area. 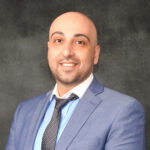 Dr. Sean Moghadam was born and raised in Southern California. After completing his bachelor degrees in psychology at University of Denver, Dr. Moghadam attended UCLA school of Dentistry. After graduating with honors, He completed his General Practice Residency at Rancho los amigos Hospital working with patients with disabilities. Deciding to further His education, he completed his internship in Oral and maxillofacial surgery at the Ohio State University, while simultaneously teaching oral surgery to dental students. He then moved to Chicago to attend Cook County Hospital where he received rigorous training in Oral and Maxillofacial Surgery. At Cook County Hospital Dr. Moghadam conducted clinical research in numerous areas, including sleep apnea and head and neck infections. His clinical interests include, corrective jaw surgery, facial trauma and cosmetics, dental implants and wisdom teeth removal. He considers Chicago his home now. On his off time Dr. Moghadam enjoys spending time with his family, watching stand up comedy, and is an avid runner. 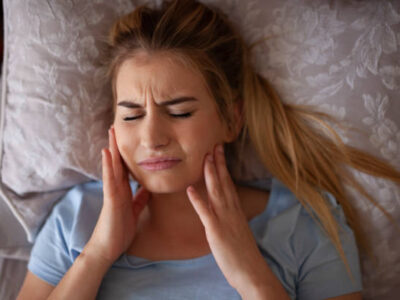 We tend to overlook the temporomandibular joint's function and purpose until it gives us reason to be concerned. If this important joint becomes injured or infected, it can lead to many problems with our ability to speak and chew properly. When you experience discomforts such as muscle pain or headaches... 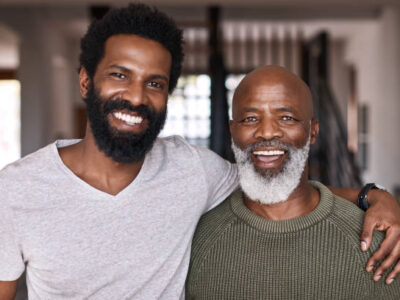 In the past, oral cancer was most commonly associated with older men, typically those with a history of smoking. Many of the patients with oral cancer are younger, and many of them don't smoke. Women are getting oral cancer at an accelerated rate. We should be aware and vigilant about... 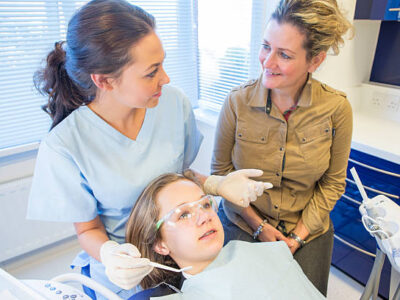 Is it Okay to Keep Your Wisdom Teeth? | Orland Park Oral Surgeon

Wisdom teeth are often referred to as third molars and have traditionally been removed to reduce the risk of infection and crowding. Yet, some recent research suggests that these extraction methods may pose more of a risk to patients than a benefit. Our oral and maxillofacial surgery office can help...